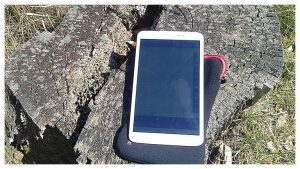 In September we announced competition for the best story with Locus Map. The prize was a 1000 CZK voucher to the LaLoca Music Bar in Prague and publishing the story here at our blog. From all sent contributions we selected right this one. Its author is Martin Vlach from Brno [CZ]. We edited the story a little bit and called it:

I’ve experienced a real lot with Locus Map. I’ve been using it for several years for geocaching, car navigation, saving nice places suitable for staying overnight in my hammock and, above all, for planning and recording my bike trips. 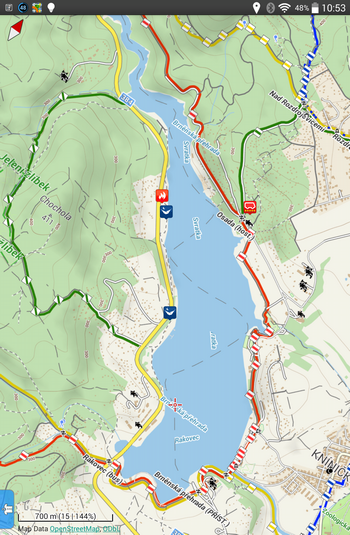 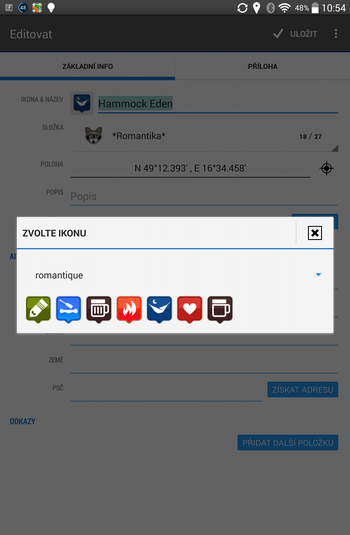 I often get lost on my bike. It’s a piece of my character that I take calmly as an integral part of my advetures. Locus Map saved me many times and helped me in many ostensibly helpless situations. Loads of stories from my expeditions come to my mind – crawling in fog, roving in the night, in the woods… In the beginning I thought I could write some of them but finally I realized that what I consider the most intense experience with Locus is actually quite a trivial story.

Once I rode my bike along the edge of a forest when, all of a sudden, I stumbled upon two lonely little girls, perhaps eight years old. At the first sight they looked quite anxious and terrified. All the same, I felt their devotion to be brave – they didn’t cry and walked hand in hand. Almost unbelievable. They came to me and started explaining they had got lost in some orienteering competition. They had been struggling to find their lost way for a long time and were totally at their wits end what to do or where to go.

They showed me a map that I couldn’t understand a bit. I didn’t have a clue how to help them but I knew I was supposed to do something. For a while I was a bit perplexed and then I remembered I had a tablet with Locus Map in my rucksack. I pulled it out and we started to make our way out of it. The girls told me they had started at some football pitch and that’s where we focused our search. And for sure I found some pitch in the map and as it was probably the only one in wide neighborhood, we set out there. 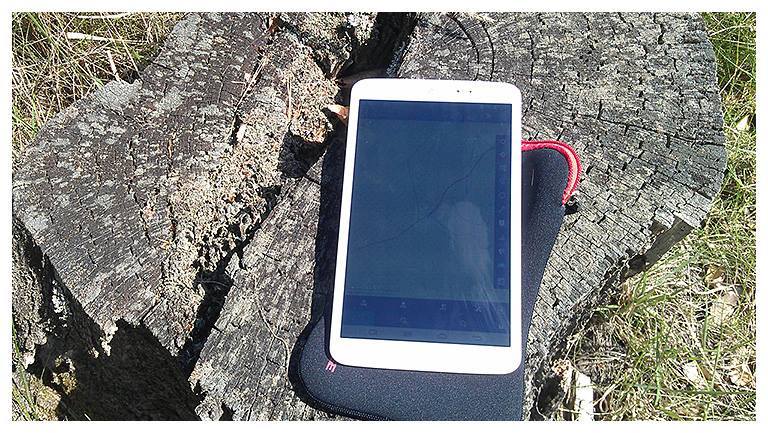 I won’t pull the story further – it ended happily. The pitch really was that one the girls had been looking for, they met their friends and shone with happiness. They thanked me again and again, munched cookies as they had been starving for a long time and I had a very pleasant feeling. Like when a man accomplishes a very good deed. The story left the special feeling in me for a long time, even until now. Like I should have lived it, like it had waited for me. Despite I hadn’t met the girls before nor met them again afterwards, I still know that I won’t forget their inner strength. 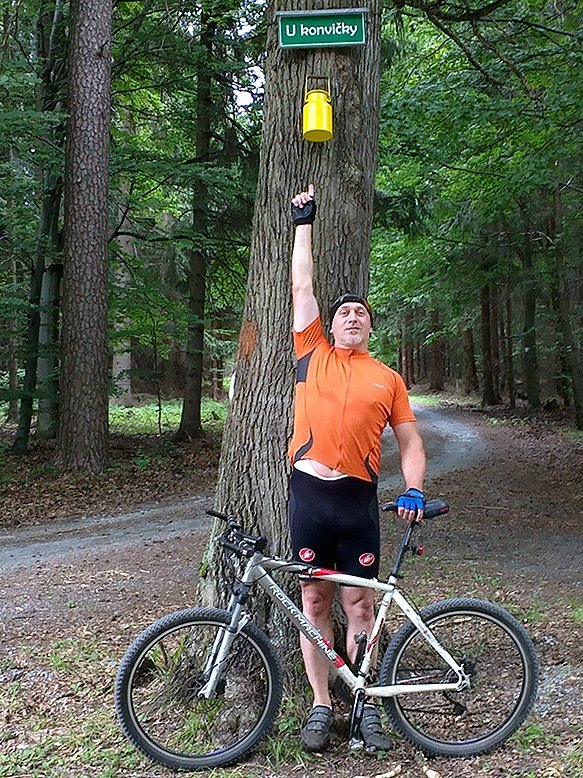 Enjoy your lives and thanks for Locus Map. I don’t leave my house without it :).

And we thank Martin for his kind words and wish him a lot of fun when wandering with Locus Map! 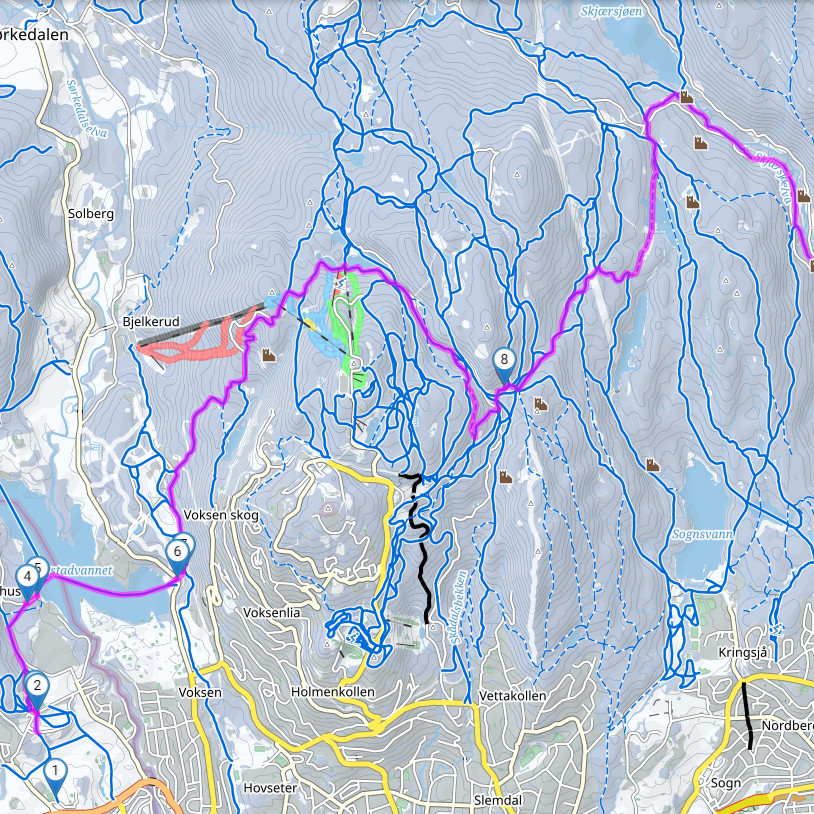