Get all offline LoMaps of the whole world for FREE. Low sized, with offline addresses, points of interest, elevation data, permanently updated. Plan your routes or navigate to any destination any time with a built-in offline LoRouter. Search and browse offline LoPoints. 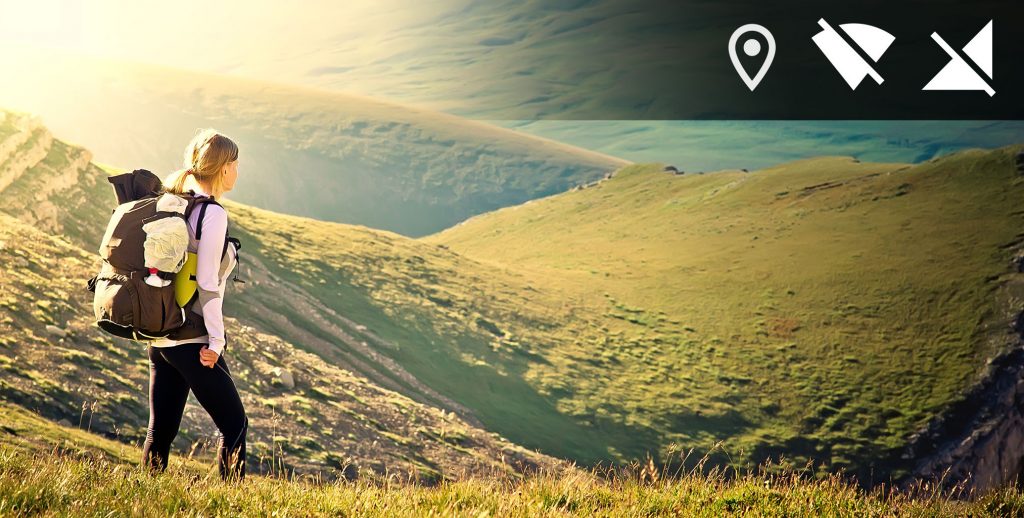 Use your tracks, routes and points synced across multiple devices. Do you use one phone for cycling and another for geocaching? No problem, you can share your data between them effortlessly. Have a new phone? Start Locus with all your data on it. 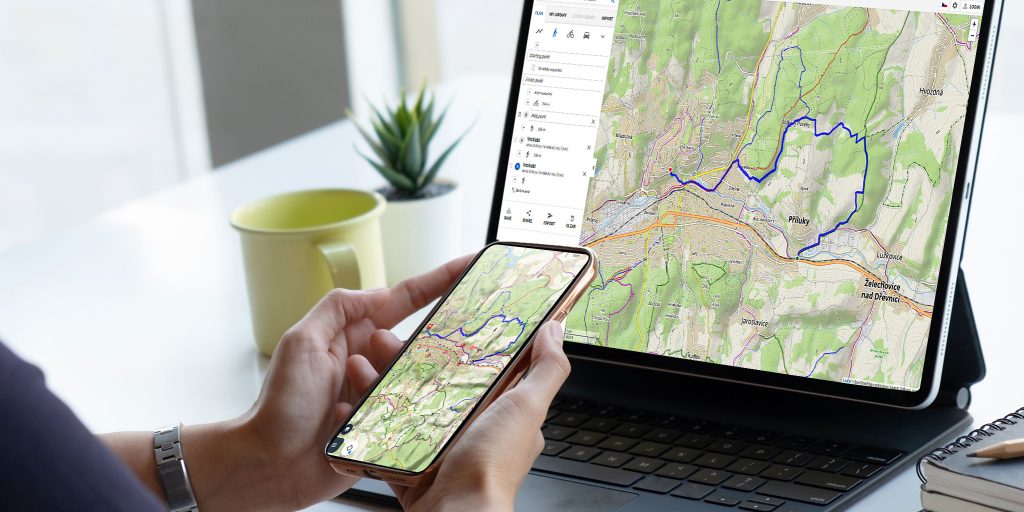 Route planner in the app is pretty amazing but planning on a big PC screen has an advantage. You can build your own library of routes and share them across all your devices. 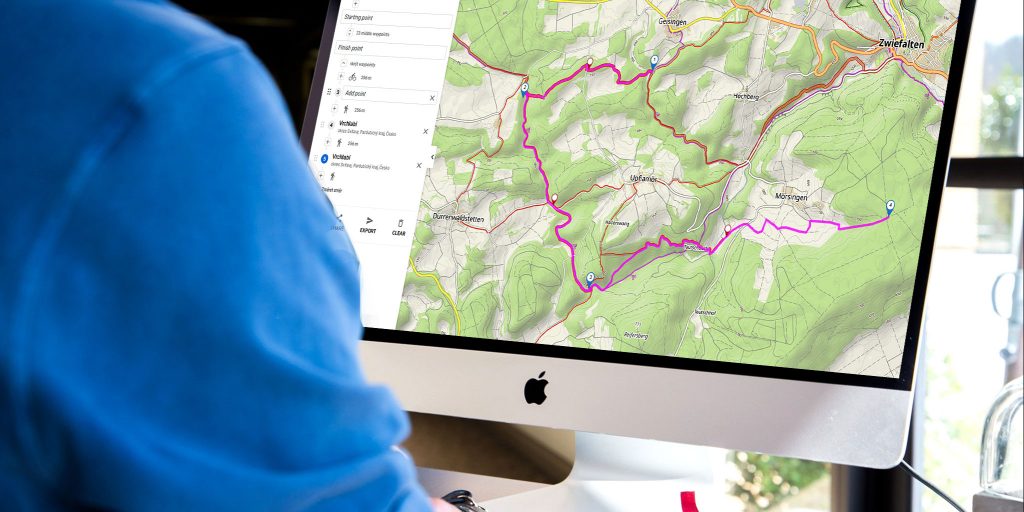 Share your location in real time with your family or friends in your own private groups. Nobody else will spy on you. Double password security granted. 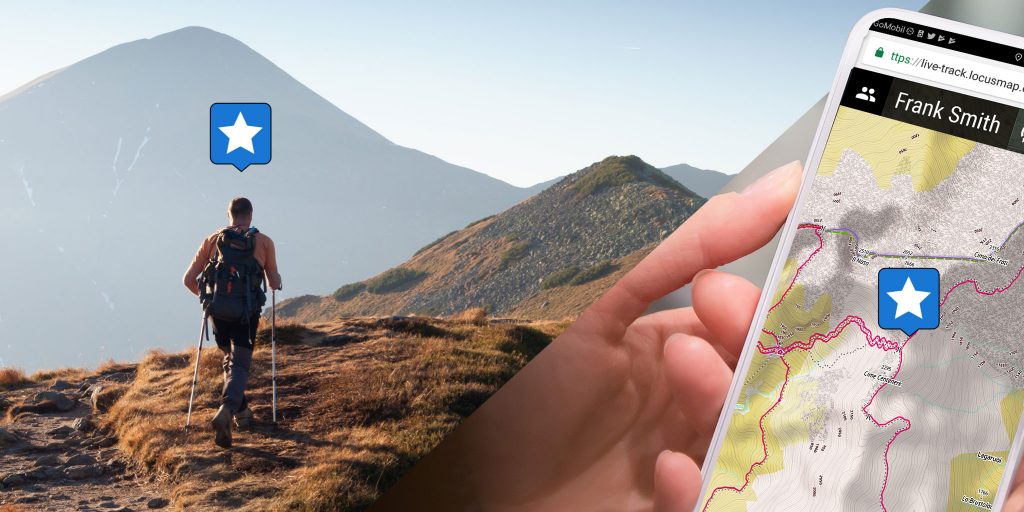 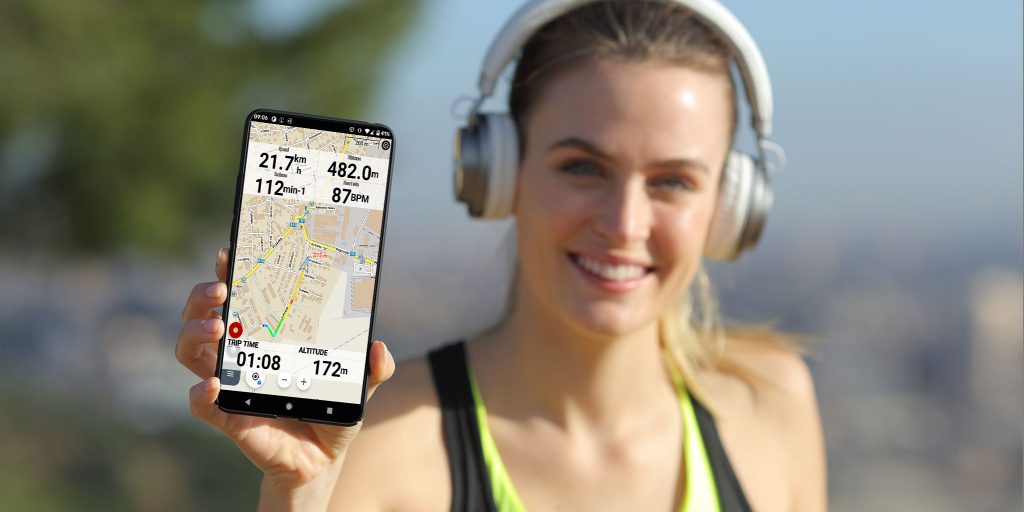 Calibration of map images, map offset, overlays of two maps of any type, terrain shading according to offline elevation data and more for true cartographic enthusiasts. 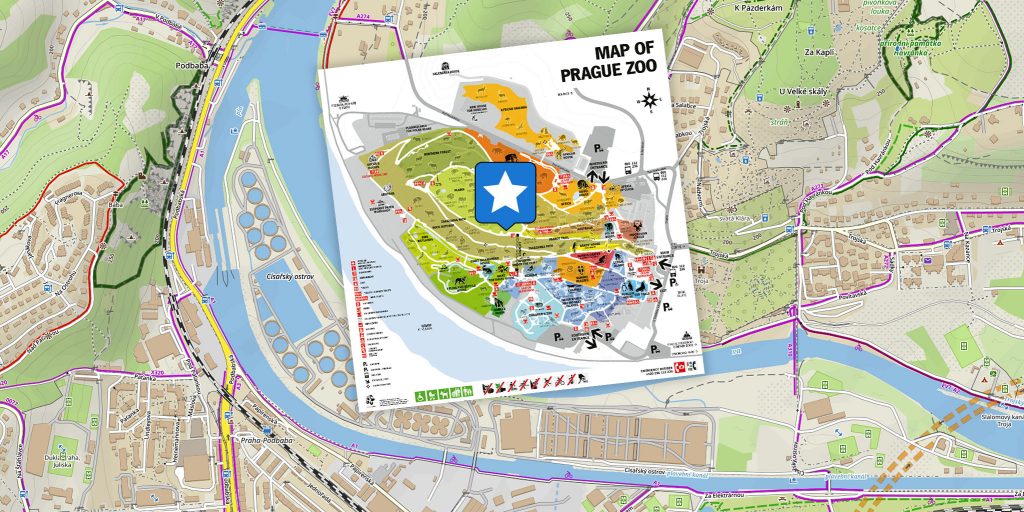 What you can get

Most frequent questions and answers

How do I cancel the subscription?

Either via Locus Map > My subscriptions or via Google Play.

You can cancel it any time.

Even though you cancel the subscription you can enjoy its features to the end of the subscribed period.

If you don’t cancel it, the subscription renews automatically.

What if I want to upgrade to a higher plan?

Example: Albert has a monthly subscription to the Silver plan of Locus Map. This subscription costs him 1 € per month, and it renews on the first of the month.

On April 15, Albert chose to upgrade to the annual version of the Gold subscription, which costs 24 € per year.

I've purchased Locus Map Pro. Will I get any discount?

Yes, we offer you exclusive discounts of 100% for one year of Silver Annual and 50% for Gold Annual subscription.

To claim the discount, please do the following:

You can claim the discount at any time.

If you start with the Silver for free, you can switch to Premium Gold any time.  Proportional part of the original price of the Silver will be subtracted from the price of Gold.

What are the major differences between Silver subs features and the original Locus Map Pro? They look the same.

The new generation of Locus Map brings a lot of improvements, among others:

I'm offline for a long time, e.g. on an expedition in wilderness. During that time my subscription expires, what happens?

Nothing happens. You subscribed app stays as it is with all subscribed features. When you get back, the app gets online and it finds out your subs expired, it gives you a grace period long enough to re-subscribe comfortably.