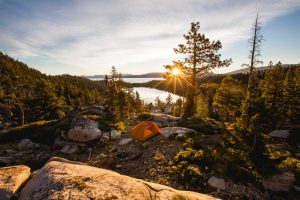 How to make your own perfect backcountry map

Obviously, many of you, hikers, mountain bikers, crosscountry skiers or other outdoor sports fans have already encountered a situation when you got a tip on a mesmerizingly beautiful crowd-less land. Immediately you decided to make a trip there, at least for one day, at best for a few days expedition. Alas, you couldn’t find a decent map! Either the area was badly covered by hiking maps or you found just topo maps without trails, shelters, and other tourist facilities.

With Locus Map you can:

The base of your map project is created by a background map, describing the landscape you’re going to hike in. Usually it’s a topographic map that should be:

Good offline map is an elementary premise of your successful trip. Locus Map portfolio contains a lot of good offline maps from which you should choose the best one. Consider a few aspects of them before you start downloading:

OSM based maps – maps containing OpenStreetMaps data are great to use in developed countries, especially in Europe – they are detailed, very accurate, continuously updated. Elsewhere in the world, better use OSM maps in populated places only. 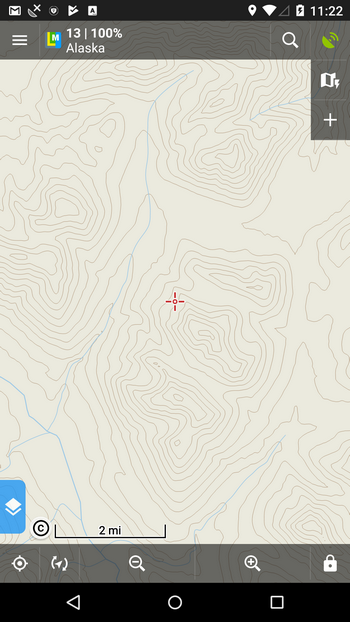 Downloaded online maps – many great online maps can be downloaded to your mobile for free but be aware that not all of them are optimized for displaying on mobile phone screens – they are badly readable with tiny texts and other details: 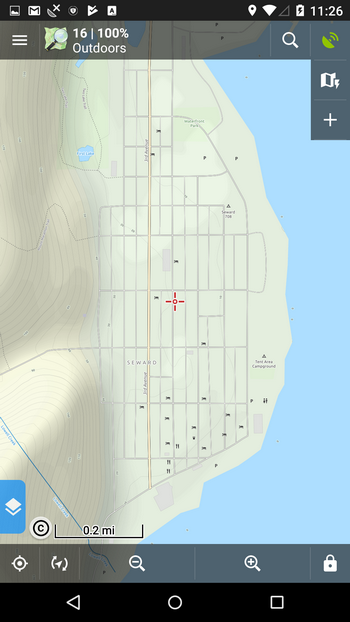 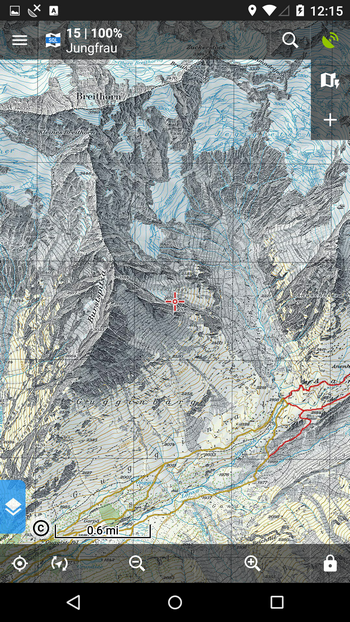 Satellite and aerial imagery – very convenient for planning routes but not all paths and roads are visible in forests, some parts can be covered by clouds. And one more thing – Locus Map is not built on Google Map API so it doesn’t contain Google satellite maps (it would be against Google terms of use). So satellite/aerial maps are available only in some parts of the world.

Okay, you’ve selected and downloaded the right map. The map, however, doesn’t contain all paths and trails you need to go along. You’ve got two options:

We have the map, we know where to start hiking and what trails to follow. Now we need some more information – about accomodation, tourist facilities, interesting places etc.

For example, we decided to visit Kenai peninsula in Southern Alaska and we want to see inland lakes. 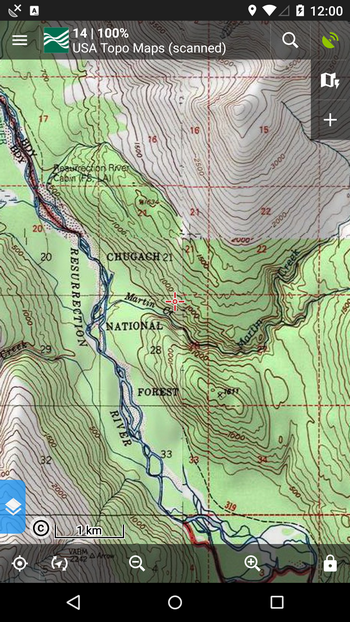 OSM-based maps in this area are very poorly detailed and other online maps are badly readable. Unfortunately, USGS allows only 10000 map tiles a day to be downloaded. Therefore, later we can download only the area where our trip will take place.

Route – before we search other databases we tried luck on GPSies.com. And hurray, we found a nice two day round trip starting on the lake Kenai shore: 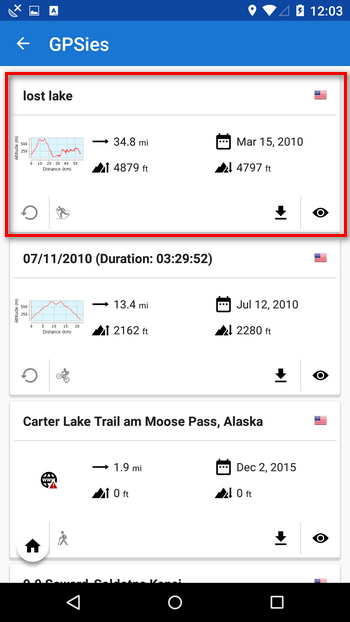 POIs – despite the USGS map is quite detailed regarding land and terrain, we’d like to have some more info at hand. LoMaps POIs at least, display peaks and some viewpoints around plus facilities in a nearby town of Seward. We also downloaded campsites from UScampgrounds.info and found out that one campground lie right at the head of our route.

All is downloaded and imported and our map looks like this: 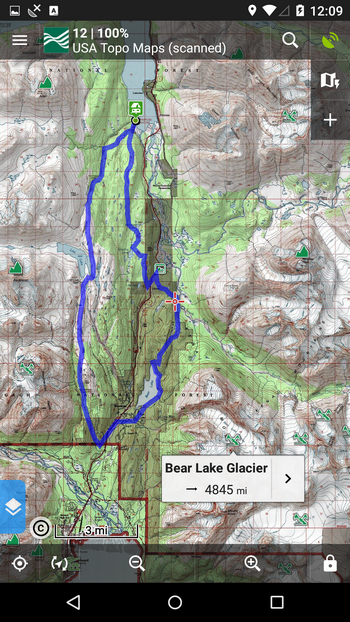 Before we start though, let’s make it clear that you should always go into the backcountry with a paper map, compass and knowledge of how to use them. Smartphones can and do run out of power, may not be water resistant, be broken in falls etc. That is, don’t rely on them as the only one means of navigation and orientation. And pack also an extra powerbank or a solar charger. You never know if you’ll need it.

Photo by Austin Neill and Teddy Kelley at Unsplash.com.