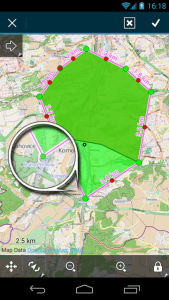 Locus GIS is an Android application for users which need to work with geospatial data on their phones or tablets. Application supports SHP files – display on map, edit parameters and also geometries. Application developed is based on cooperation with company T-Vector.

Locus GIS offers directed support of SHP files. So you can show SHPfiles on your Android device, set appearance of features or get parametric information. But this is only beginning, you can edit parametric data or even change the geometry of every feature in SHP file.

Locus GIS give you possibility to create lines or polygons on your tablet in the field. You can collect points and set arbitrary parametric values for every feature you create.

Do you need to work with data in team and want have the same data structure on all devices? No problem Locus GIS combine data into projects which are defined by templates. So you only need to create template from your base project and then share it between team members.

Captured or edited features can be exported back into SHP files and then work with them in desktop GIS software.

The first testing version was available in Q1 / 2014.  If you’re interested in this app and even testing it, please follow: 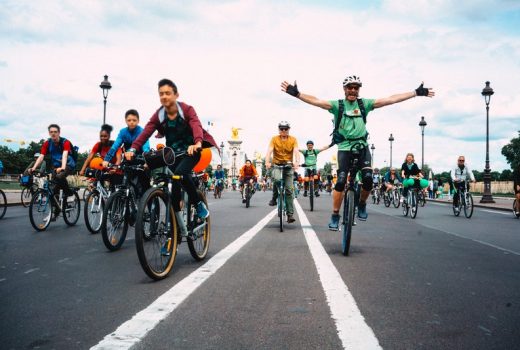 by Josef Žajdlík Riding in a group of 6+ cyclists can cause troubles. Different performance and needs of cyclists often… 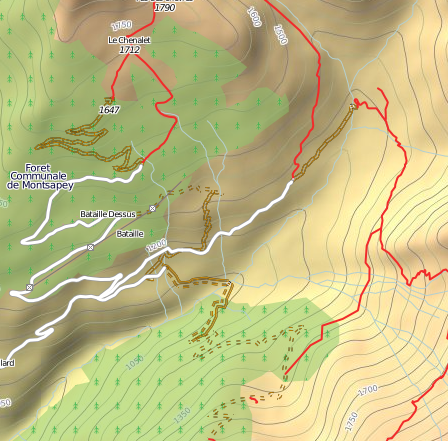 Dear users, OpenHikigMaps are temporary unavailable due to an accident on provider site. The server which provides map data is…

What are map objects and how can I set them?

You can visualize a lot of things above the map in Locus. Geocaches, your planned routes or recorded tracks, all…