I have finally almost complete pack of updated vector maps. CloudMade from where I was downloading pre-generated maps, have too low frequency of updates, so all maps are generated directly from planet.osm file, directly by me and also by own polygon bounding boxes. Together with this comes two important information:

Hope all will works fine and no more negative comments, like “not possible to download maps” will be needed. So new pack of vector maps will be published at start of next week Enjoy

as I wrote at start, this release is mainly for fixing bugs, so I hope that most reported problems are fixed now

ah, I almost forget. Thanks to big changes in map handling system, after install of new version, map reinitialization will process. Benefit will be more precise changing of map. So when you switch from Vector to Online or Personal, zoom level should remain same or at least, closest. Enjoy 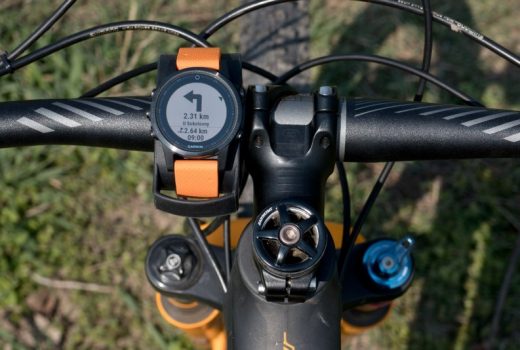 Navigate with Locus Map on your Garmin!

Using your favorite hiking navigation via a wearable device is welcome by more and more outdoor fans. There are, unfortunately,… 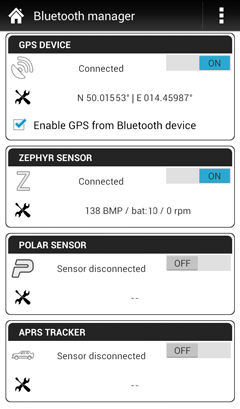 New Main menu One post about new Main menu was already wrote a few days ago, so we really suggest… 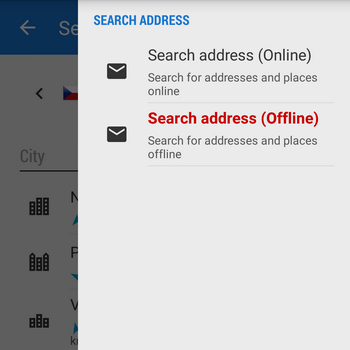 Locus Map 3.17 is here with a long, long awaited feature - offline address search. It took us a little bit…