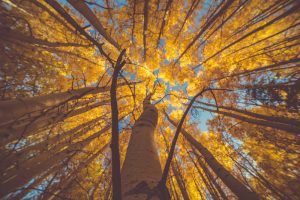 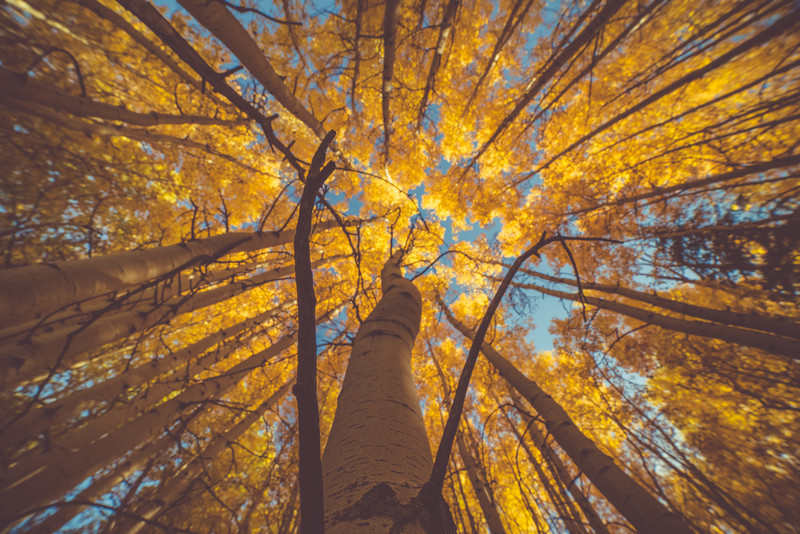 Despite very nice summer-like weather in October here in mid-Europe, we’ve continued working hard on tuning and improving Locus Map. You know, you’re still supplying us with loads of ideas and inspiration. Thank you for that! For example, one of the most frequent topics is navigation. In the new version of Locus Map, we are introducing a couple of nice improvements you’ve been asking us for a while.

All navigation devices and apps use one type of navigation line. Most often, it is a kind of thick pink or velvet stripe stretching along your way. Until now, the same it was in Locus Map. However, as the route/track line styling in Locus is very flexible, a lot of you wanted to have the possibility to change the style of the navigation line too. Or more precisely, to have the option to maintain the style of your route that you want to be navigated along.

To be true, we resisted your nagging for quite a long time. And then we realized the maintaining of the route line style makes sense. Especially, when you use elevation or gradient coloring of the line. Therefore, now you’ve got three options for styling your navigation line.

The contrast and width of the line are optimized for the best visibility. The part of the line that was driven through (i.e. behind you) changes into lighter and thinner one for better differentiation. Line color and width can be adjusted: 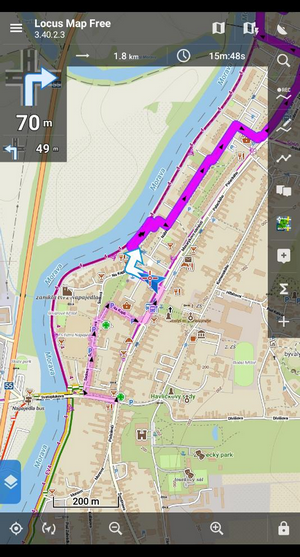 Custom – style your navigation as you need 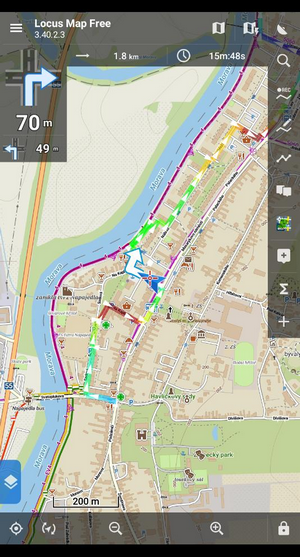 Keep original – do NOT change my line style!

You’re used to your route styling and you don’t need any style changes during navigation. You’ll do with the navigation arrow and commands. Okay, no problem, keep it!

More about linking to presets

In the previous release, we introduced an option to link your most used navigation profiles to your app presets. Nevertheless, this linking was available only for “Navigate to…” feature, when Locus rendered a route to a selected target after you chose the means of transport. Now, you can link the navigation also when you want to navigate along an imported, planned route or recorded track. You can find the setting directly in the navigation box:

Enjoy Locus maps on your Garmin

Our partner Wearsoft released version 2.0 of their addon connecting Locus Map and Garmin devices. Besides many other improvements, this addon displays Locus maps on your wristwatch screen! 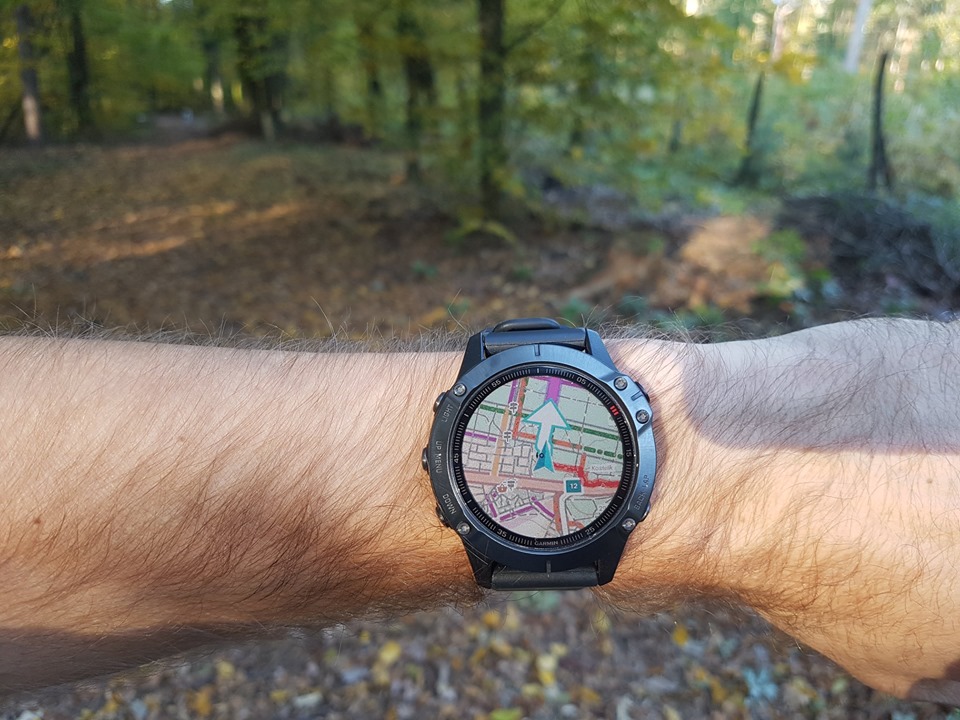 Of course, including navigation commands, geocaches, and other layers. So if you are a Garmin user and fan,