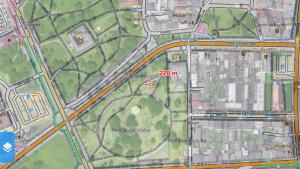 The development can’t be stopped, not mentioning that one of Locus Map. We admit that not much has been seen for over two months from us, except for a few bug fix versions published right after the last “big” app release. Still, we did not sleep during all those days. So – a lot of work has been done mainly on two of Locus Map’s cornerstones – map-rendering core and route calculation.

The largest chunk of development, coding, and testing was consumed by the rebuilding of the very heart of Locus Map – its map rendering core. It was necessary. The old core started to become obsolete and unsuitable to follow all current requirements for map control, speed, and flexibility. The new map rendering guts bring a lot of unexpected features:

Map zooms, as you were used to, are slowly flowing away with the stream of time and progress. Newly, the app chooses the best map resolution according to the device screen DPI and selected raster or vector type of the map. Resulting display experience is fluent and the map is crisp and well contrasted. Including crossfading effects between zooms when zooming in and out. EDIT: this feature can be turned off if the result is not satisfactory

The new generation of the vector map rendering engine is coming into Locus. It brings more options for work with map themes: 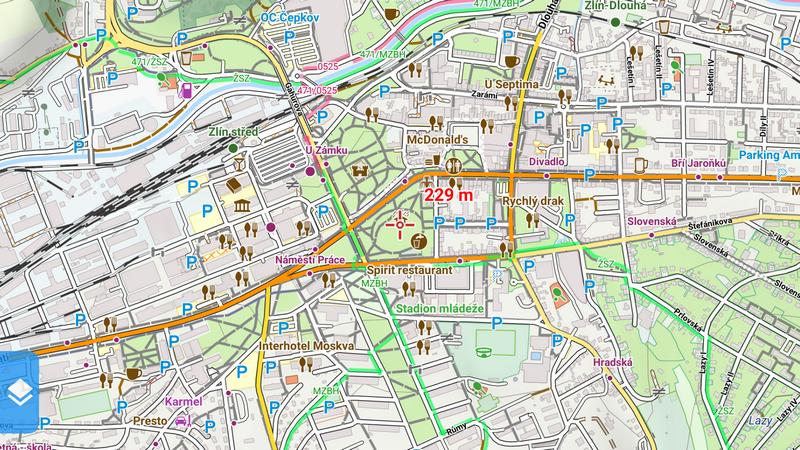 No limits for map overlays

Until now it was possible to overlay only some types of maps. Others couldn’t be overlayed due to different properties. Now, actually, all kinds of maps can be put one above another. Online over raster, raster over the vector, maps of all possible systems and datums. Just select the background map and then any from the vast map portfolio Locus offers. Or, even better – your own custom map. 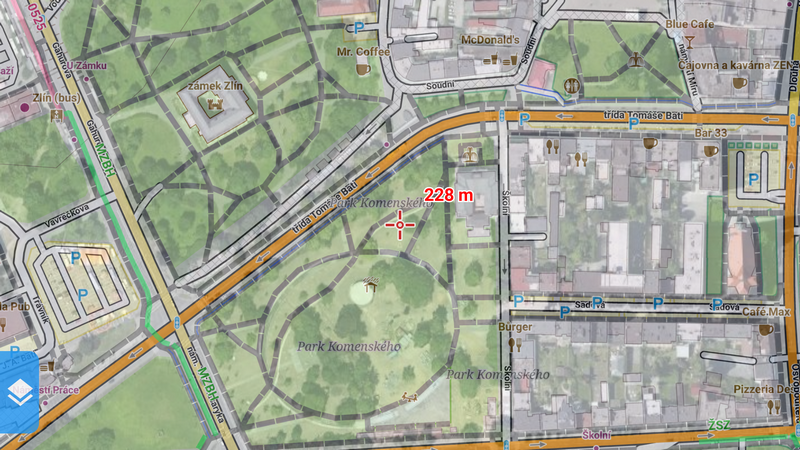 Route calculation for navigation and planning

Over the last months, we collected a pretty wide list of improvement suggestions about this topic. Locus Map 3.38 comes with a lot of them implemented. First of all, we improved the route recalculation system behavior when the route priority is set:

Automatic route drawing in the route planner uses the same processes. We updated work with the via points – now you can set the planner so that it places via points directly without the need to change shaping points first.

As usual, the new version is full of other minor improvements. Among others, we added 7 new activities for track recording, e.g. handbike, canicross or snowmobile. Sports freaks will appreciate multiple track export to Strava. We also adjusted online map download. And more…

Test it and see!