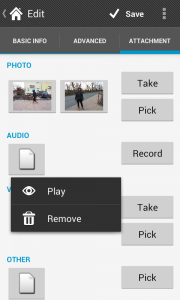 we are really glad to announce new Locus version. It will be available on Google Play and AndroidPIT during today.

What this version brings after more then month? Let“s see

Current ability to attach photos to points is now extended. Since new version, you may directly record audio notes, take and attach video and also one more possibility – attach any generic file you want to have „close“ to your point of interest.

Keep in mind, that we still work on this feature and in next version, we will introduce improved design experience.

We are glad to add more support to sport activities. For this, new Locus version may connect to Bluetooth 4.0 Heart rate monitors. Keep in mind, that your device have to support this feature.

We also added another nice web service called EveryTrail as another possibility where you may export and share your recorded tracks.

Because every user has different needs, we also added huge amount of small improvements on various places 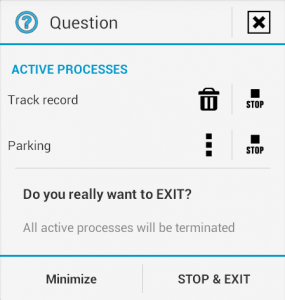 As each program, also Locus 2.18.0 contains a problem. We hope, that most of them is solved in new version, like